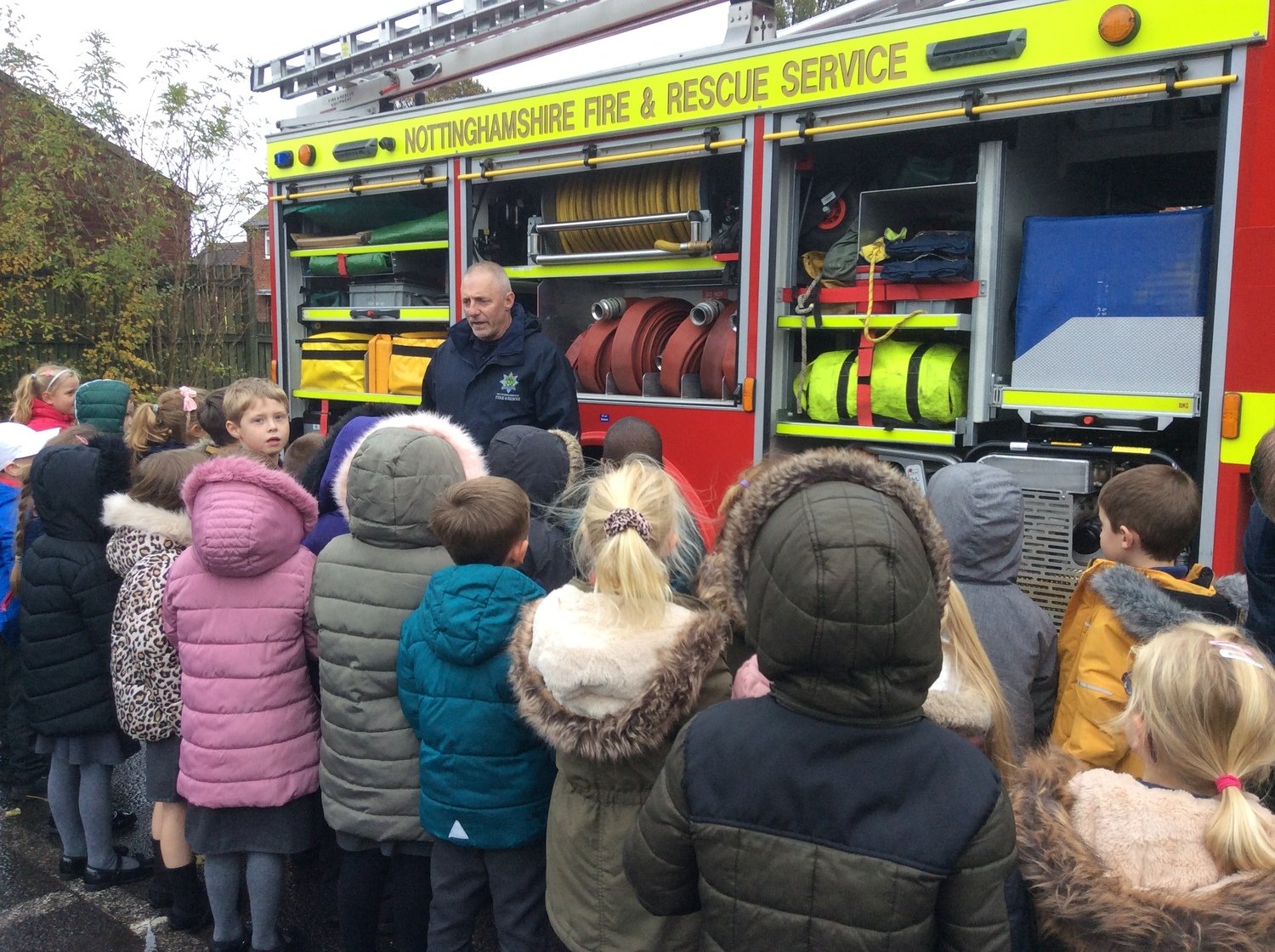 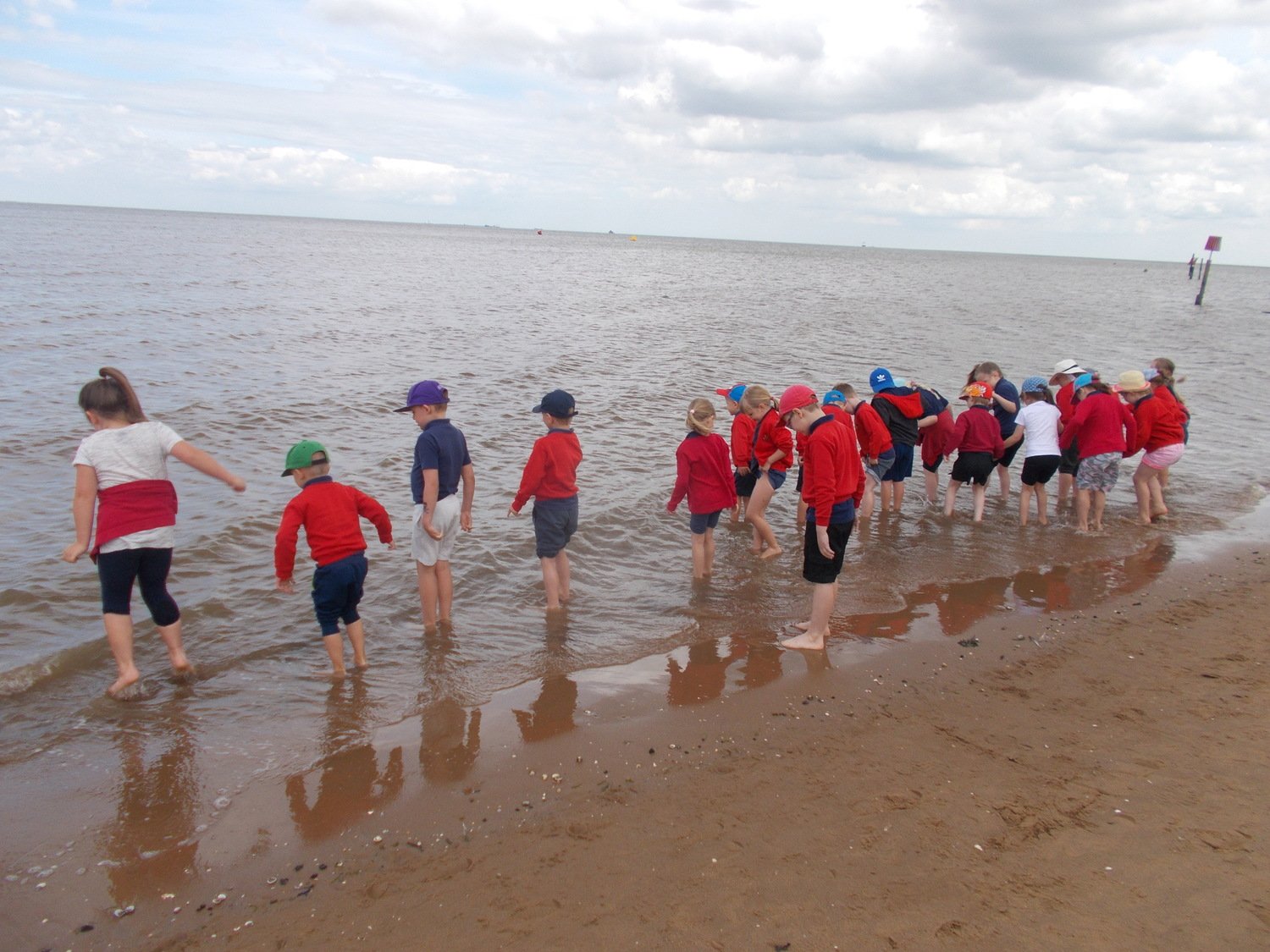 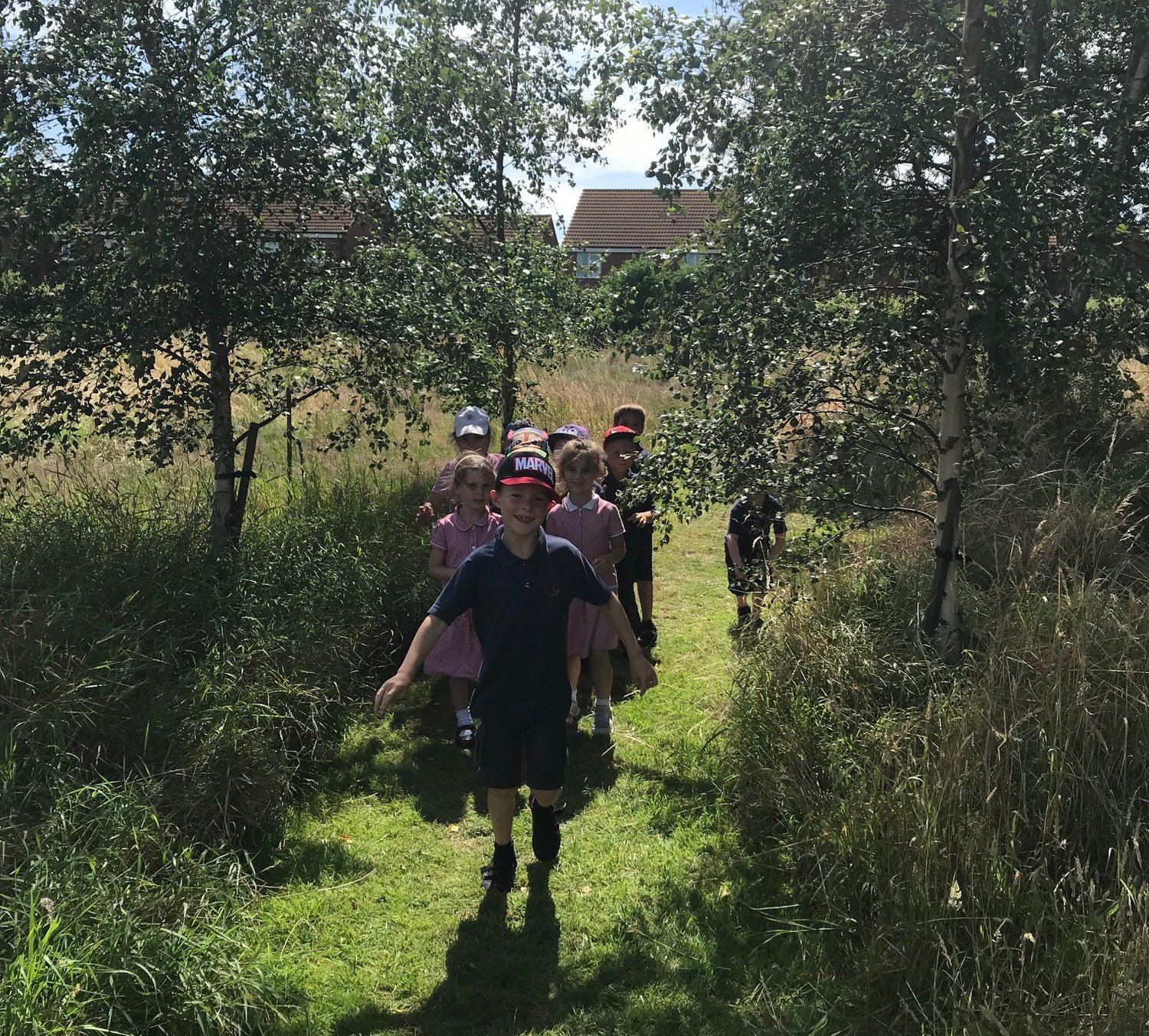 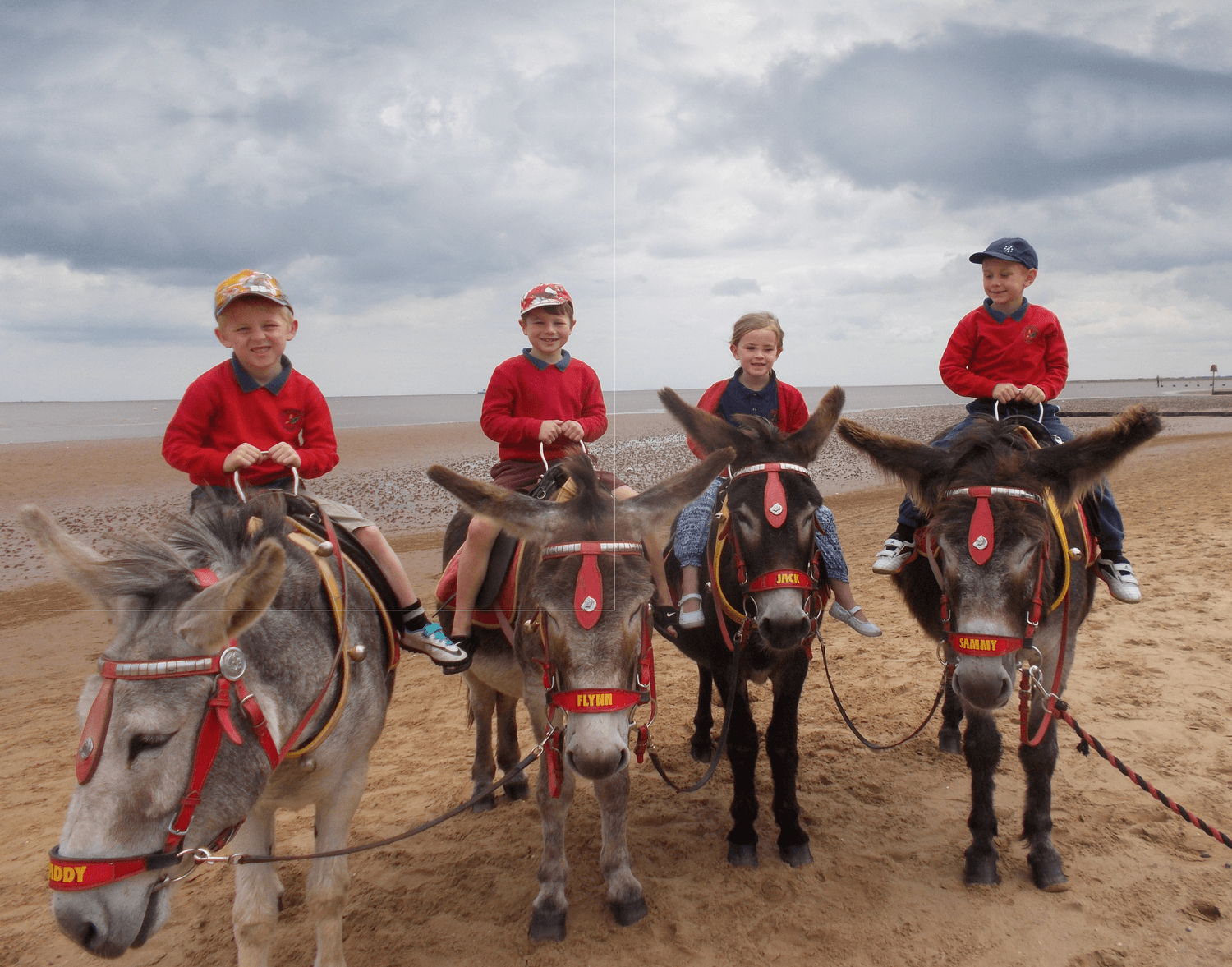 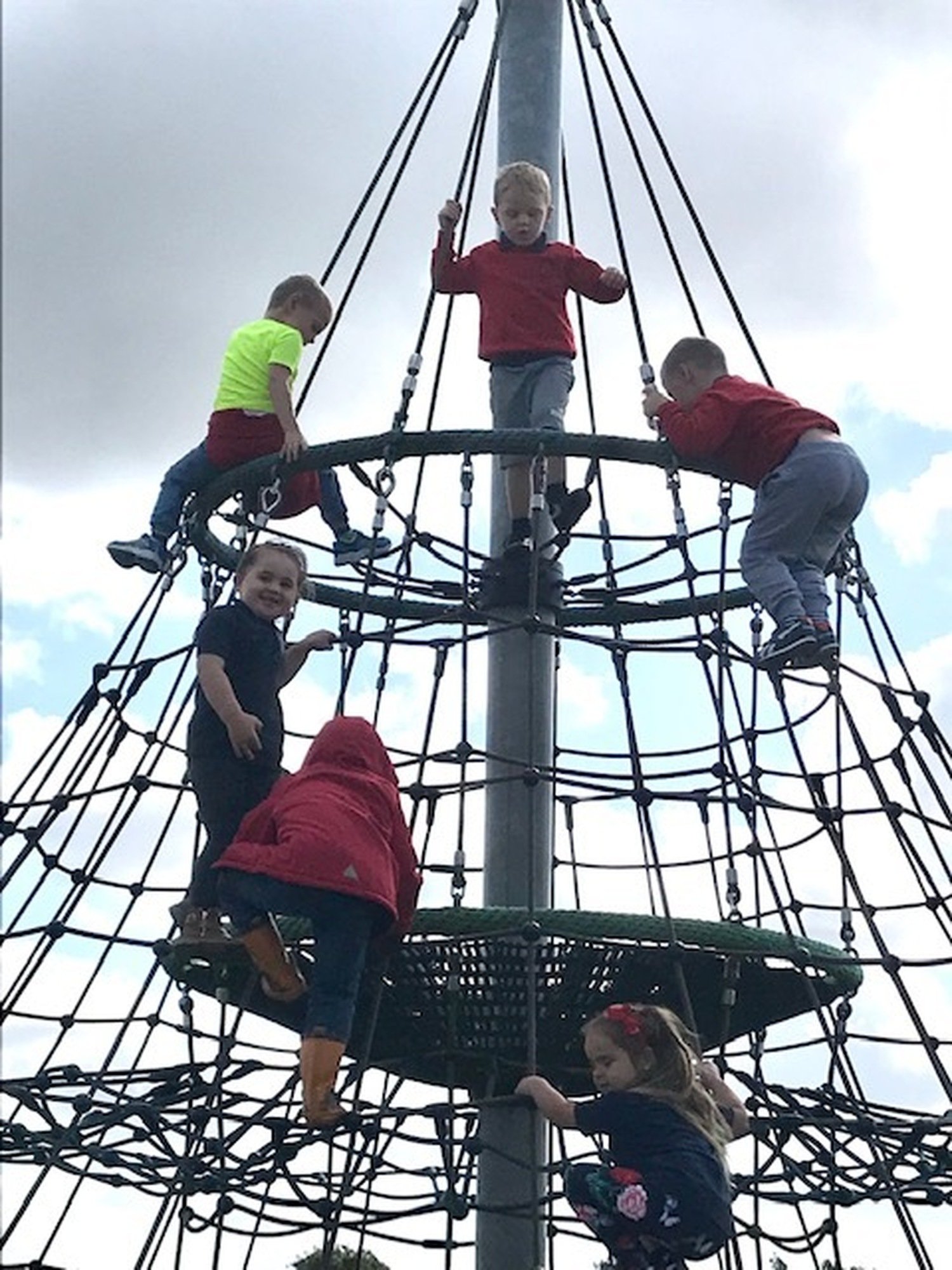 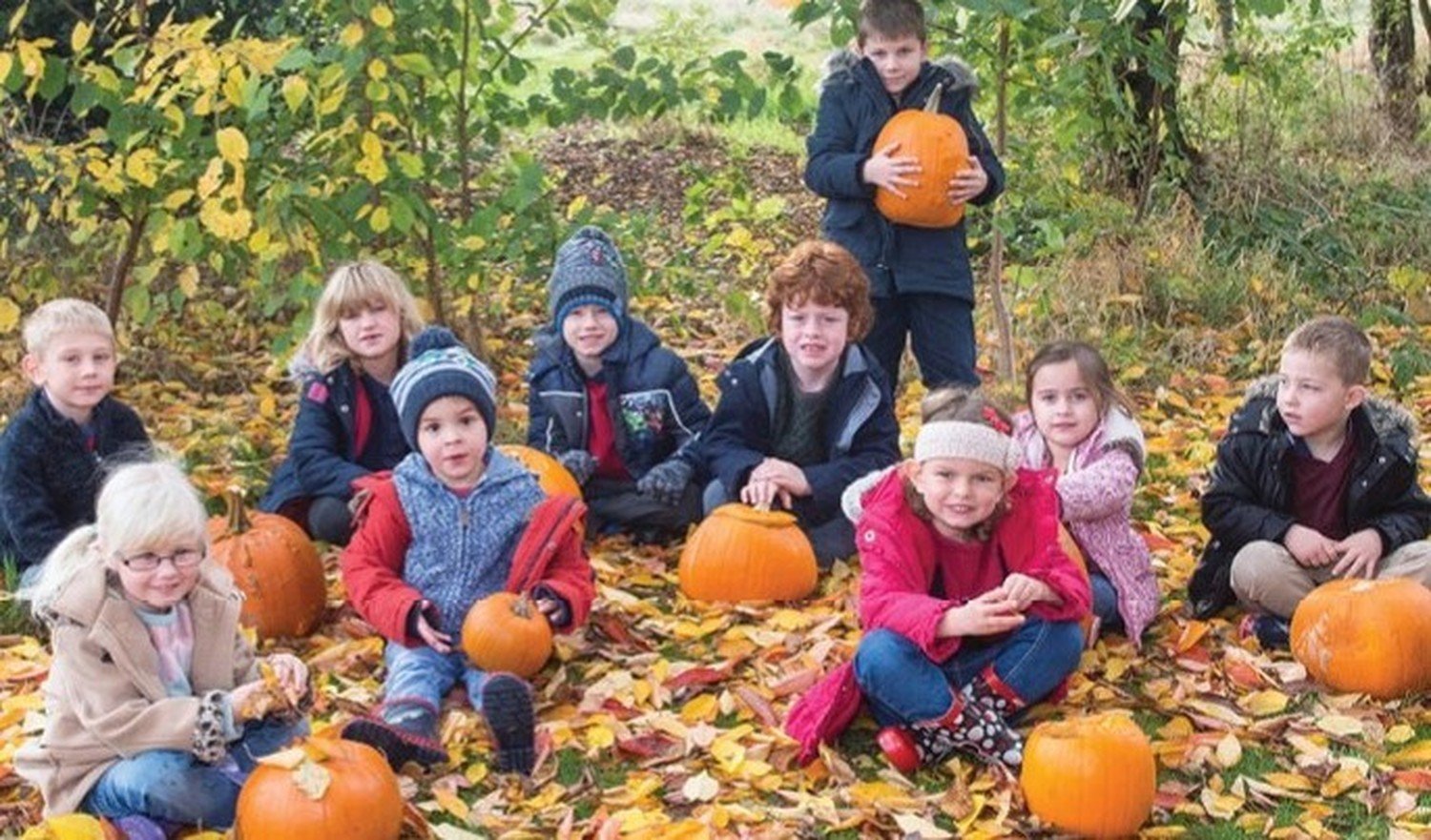 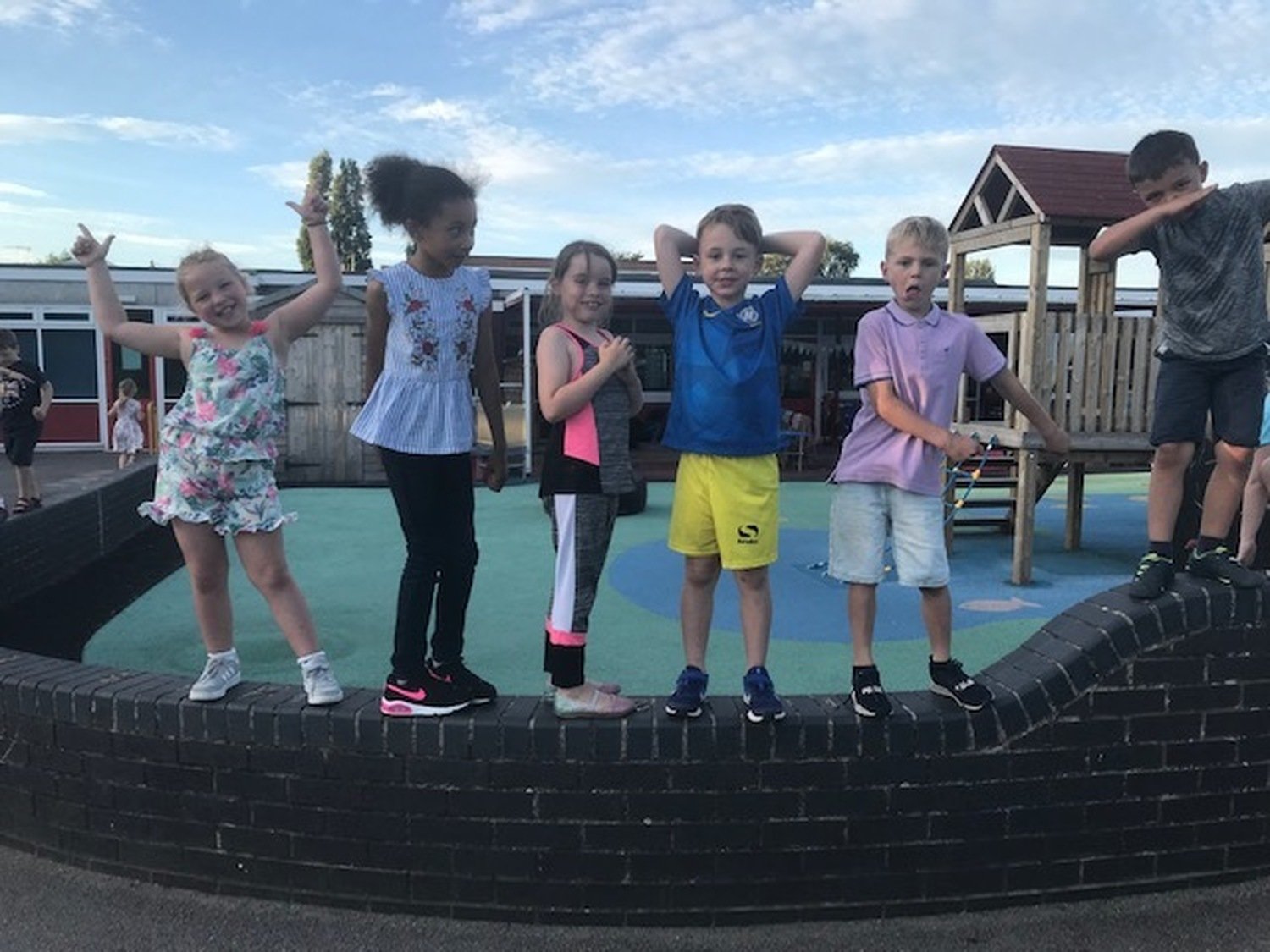 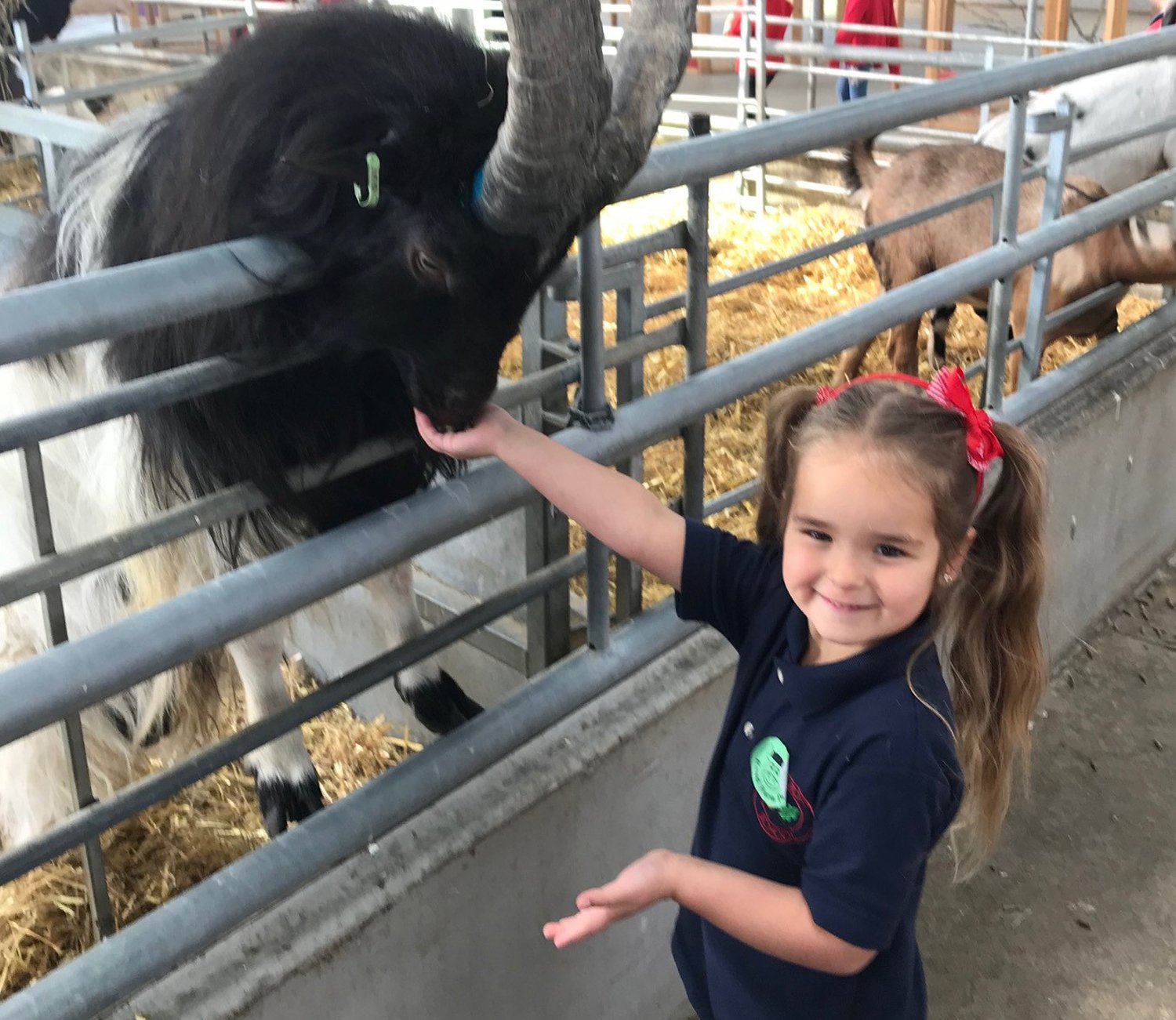 The child's place of residence is taken to be the parental home, other than in the case of children fostered by a local authority, where either the parental address or the foster parent(s) address may be used. Where a child spends part of the week in different homes, their place of residence will be taken to be their parent or parents' address. If a child's parents live at separate addresses, the address where the child permanently spends at least three 'school' nights (i.e. Sunday, Monday, Tuesday,Wednesday or Thursday) will be taken to be the place of residence. Addresses of other relatives or friends will not be considered as the place of residence, even if the child stays there for all or part of the week. Evidence that a child's place of residence is permanent may also be sought. The evidence should prove that a child lived at the address at the time of the application and will continue to live there after the time of admission. Informal arrangements between parents will not be taken into consideration. In all cases all those with parental responsibility must be in agreement with the preferences made.

The revised School Admissions Code 2012 Section 1, 1.7 has expanded on who should be given priority in admission arrangements with regards to looked after children and children who were previously looked after.

Admissions authorities must give highest priority to children in care in their admission over-subscription criteria.